Sign Up To Get The Full Course Right Now!

Yes, I am ready to get started today!
* we will not spam, rent, or sell your information... *

Is Photography a Guessing Game for you? Kiss that game goodbye...
Learn the 3 Simple Steps to Demystify Your DSLR Camera 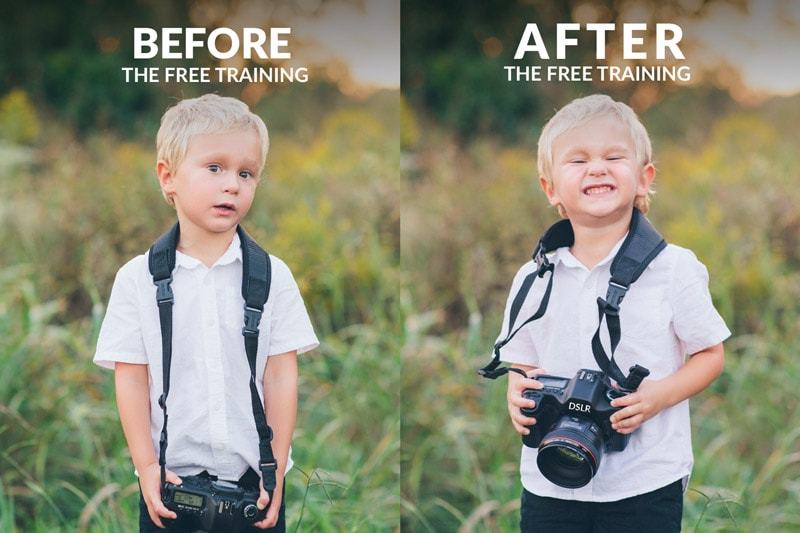 In this FREE Training, you will better understand...
CUSTOM JAVASCRIPT / HTML
*Very limited spots. Sign up now to reserve yours!*
Join ‘Photographer To The Stars’ David Molnar For A No-Cost DSLR Training Session!
Learn the EXACT Principles to Create Stunning Images Like These: 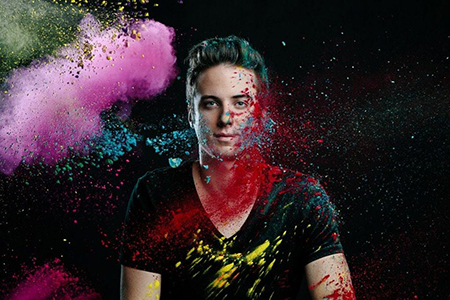 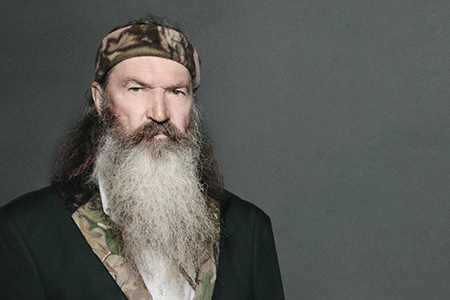 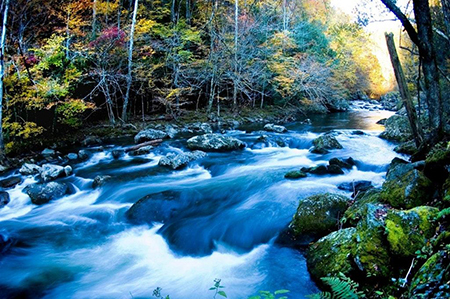 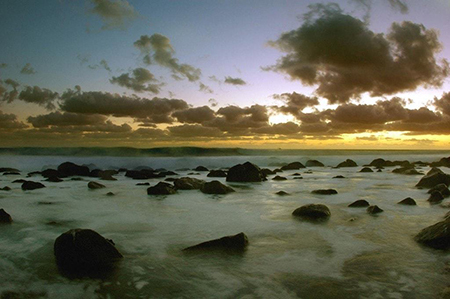 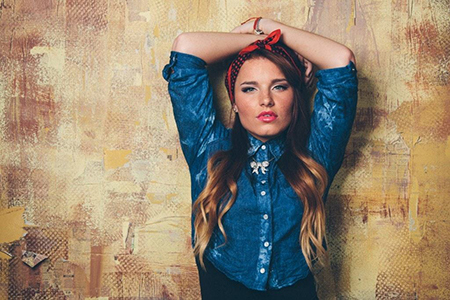 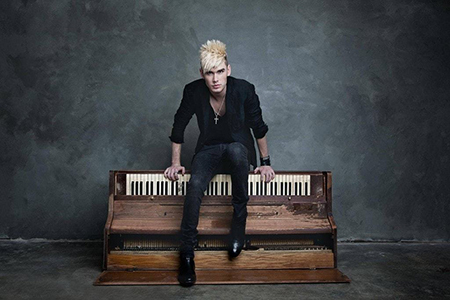 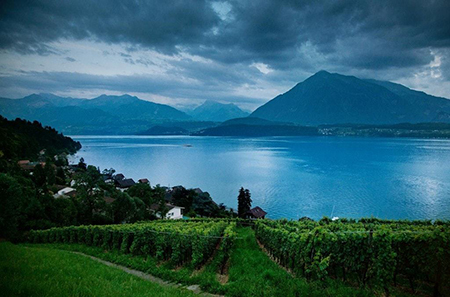 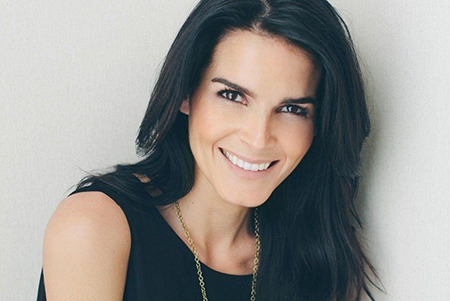 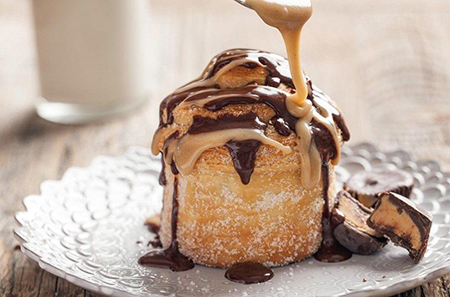 What You Will Learn On This FREE Demystify Your DSLR Training:
CLAIM YOUR FREE SPOT NOW!

CUSTOM JAVASCRIPT / HTML
Spots are limited. Sign up now to reserve yours!
About David Molnar...
Hi, I’m David Molnar: celebrity photographer, educator, family man, and blue v-neck wearer. I’ve spent the past 17 years mastering the art of photography. I’ve failed a lot, learned a lot, and had the privilege of getting to do some pretty cool stuff.

My work has been seen on over 28 million Pepsi and Mountain Dew cans, in People Magazine, on American Idol, and in The New York Times. My clients include Pepsi, Sony, Universal Records, Mountain Dew, DOLBY, Cracker Barrel, Infiniti, Nissan, Toyota, Weight Watchers, and more.
More than anything I’ve learned what it takes to avoid some of the most common failures in this industry and how to succeed when so many people don’t. And I’d love to share what I’ve learned with you… if you’ll let me. 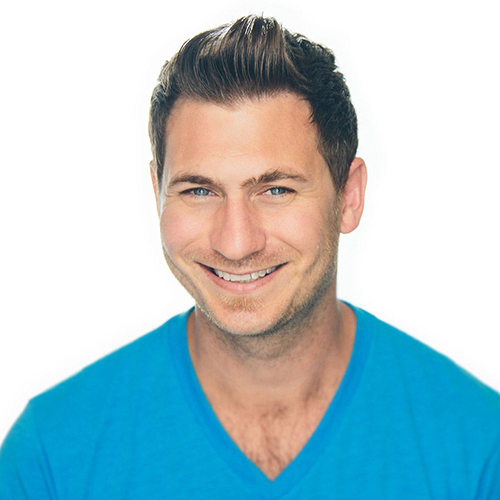